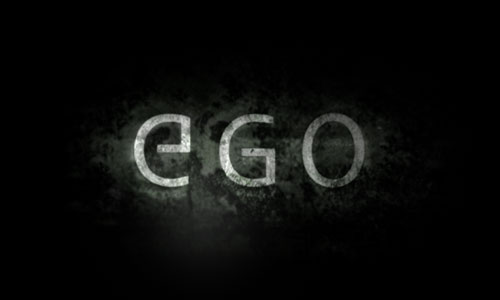 Does Your Ego Help You Stay Fit?

I wrote before that vanity is a better motivator than moral pieties. As much as we like the idea of attaching our actions to causes, the allure of short-term benefits always wins. We’re wired to borrow against the future.

Yesterday a paper was released that studied how different sources of motivation affected people’s ability to stick to an exercise routine. Middle-aged women were put through an exercise-program for one year, and at the end researchers compared the reasons people tried to exercise in the quitters and non-quitters.

What did they find?

The people that dropped out of the program were more likely to have “self-actualization” motivations for exercising like long-term health, graceful aging, or sustained weight-loss.

The people that stuck with the program were more likely to exercise because it had an immediate impact on their daily lives. It was either fun, a chance to socialize, or gave them a jolt of happiness when they finished. They didn’t care so much about attaining some higher accomplishment.

There was a useful statement in the conclusion of the paper:

with less exercise than those related to enhancing daily quality of life, despite being equally

valued. Individuals have been socialized to perceive and value exercise primarily as a vehicle to

promote health, prevent disease, and lose weight [18, 105]. While important, these types of

2 thoughts on “More on Vanity, Values, and Exercise”